When we play games with computers we play by running, jumping and or finding secret things. Well, with Algebra we play with letters, numbers and symbols. And we also get to find secret things. 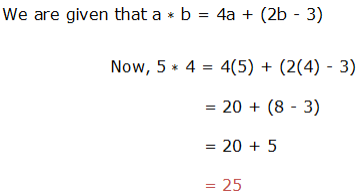 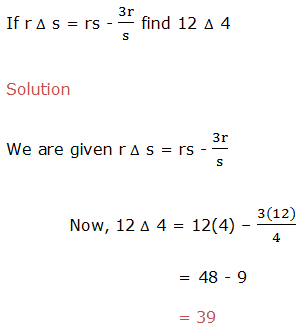 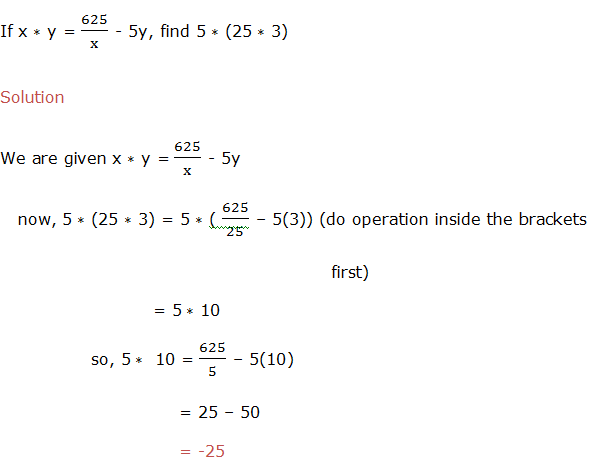 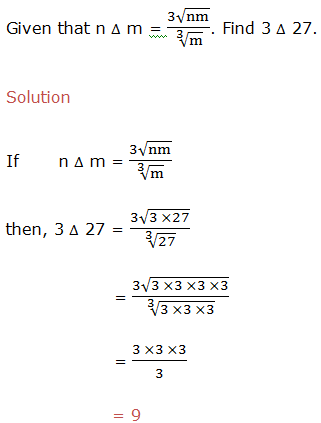 Brackets in Computation
Brackets are used to group items into brackets and these items inside the brackets are considered as whole. For example,15 ÷(X + 2) ,means
that x and 2 are added first and their sum should divide 15. If we are
given expression with mixed operations, the following order is used to
perform the operations: Brackets (B) are opened (O) first followed by
Division (D) then Multiplication (M), Addition (A) and lastly
Subtraction (S). Shortly is written as BODMAS.
Basic Operations Involving Brackets
Perform basic operations involving brackets
Example 6
Simplify the following expressions:
solution 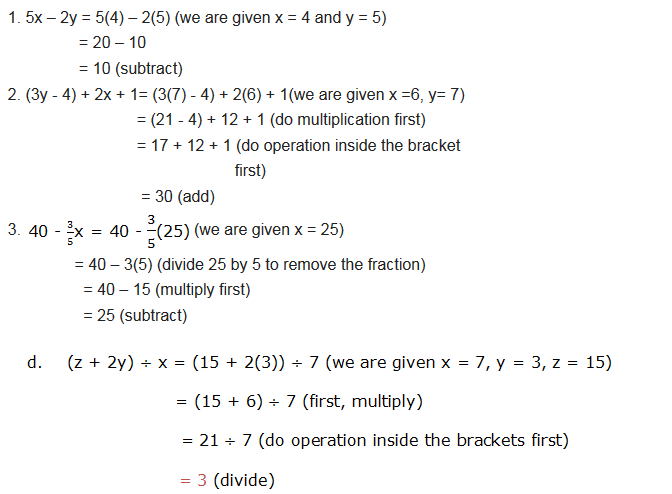 Identities
For
example, 3(2y + 3) = 6y + 9, when y = 1, the right hand side (RHS) and
the left hand side (LHS) are both equals to 15. If we substitute any
other, we obtain the same value on both sides. Therefore the equations
which are true for all values of the variables on both sides are called
Identities. We can determine whether an equation is an identity or not
by showing that an expression on one side is identical to the other
expression on the other side.
Example 8
Determine whether or not the following expressions are identities: 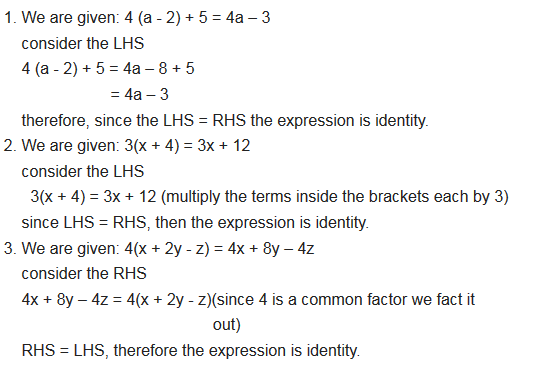 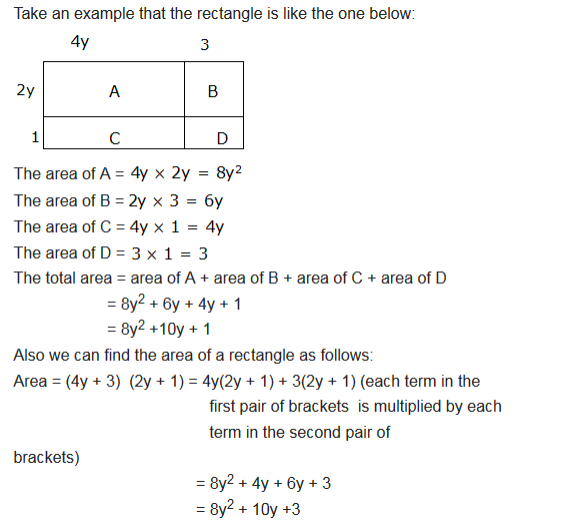 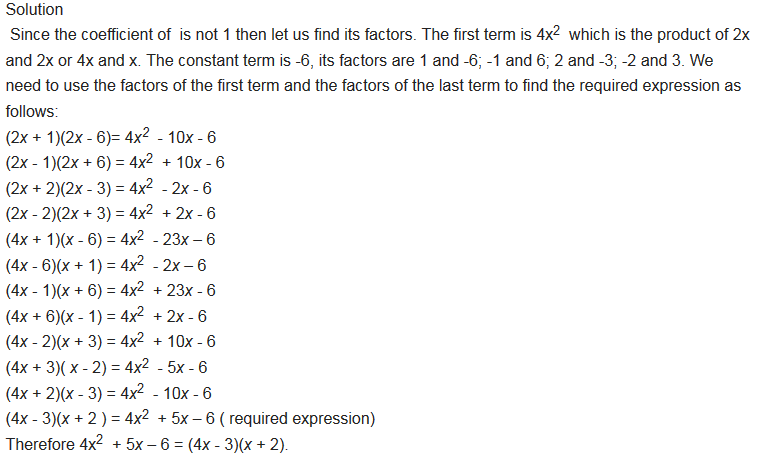 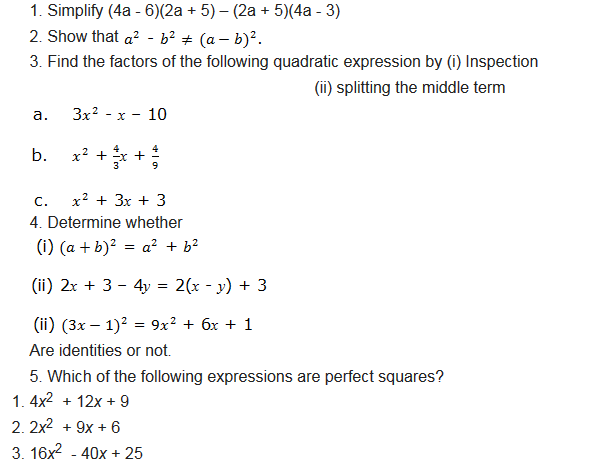