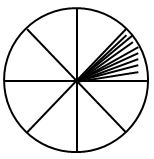 Comparison of Fractions
In
order to find which fraction is greater than the other, put them over a
common denominator, and then the greater fraction is the one with
greater numerator.
A Fraction to its Lowest Terms
Simplify a fraction to its lowest terms
Example 8
For the pair of fractions below, find which is greater

<!– [if !supportLists]–>(a) <!–[endif]–>Dividing the numerator and denominator by the same number (This method is used to simplify the fraction

NOTE: The fraction which cannot be simplified more is said to be in its lowest form
Example 9
Simplify the following fractions to their lowest terms 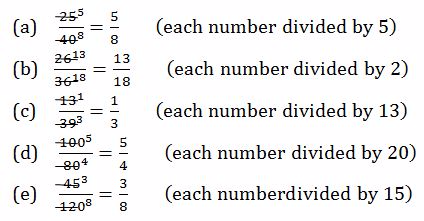 Solution
Put them over the same denominator, that is find the L.C.M of 3, 7, 8 and 9
Operations and Fractions
Addition of Fractions
Add fractions
Operations on fractions involves addition, subtraction, multiplication and division
Example 11
Find 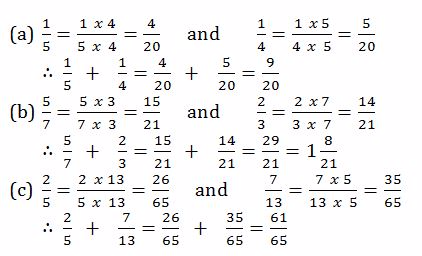 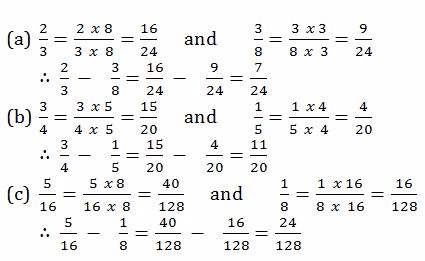 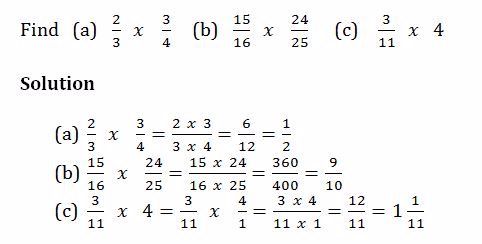